The story of Joseph Al – Siddiq,he is Joseph son of Jacob the
honorable son of the honorable the story of Joseph Siddiq begins
with story of Jacob peace be upon him and his suffering with his
people.
Then the birth of Joseph peace be upon him and his sisters envy to
him and the vision that changed the life of Joseph passing through
in the well and then go to Egypt and entered the palace of dear
through what happened to him with the Dear's wife until his
entering the prison, The series will be done in two parts and the end
of the first part with the entry of the sincere to prison and the
second part begins from the period of imprisonment to his death,
peace be upon him. The company also used a number of Egyptian
drama stars in addition to the stars of the second part, the first part
like:
Dr. Magdy Ashour ,Mohamed Abdel – Gawad Ahmed Salama
Rania Mahmoud Yassin, Samira Abdel Aziz, Nashwa Mustafa
Ahmed Maher , Aida Fahmy, Marwa Abdel Moneim, Leqaa Suidan
Nashwa Mustafa,Sammy Fahmy 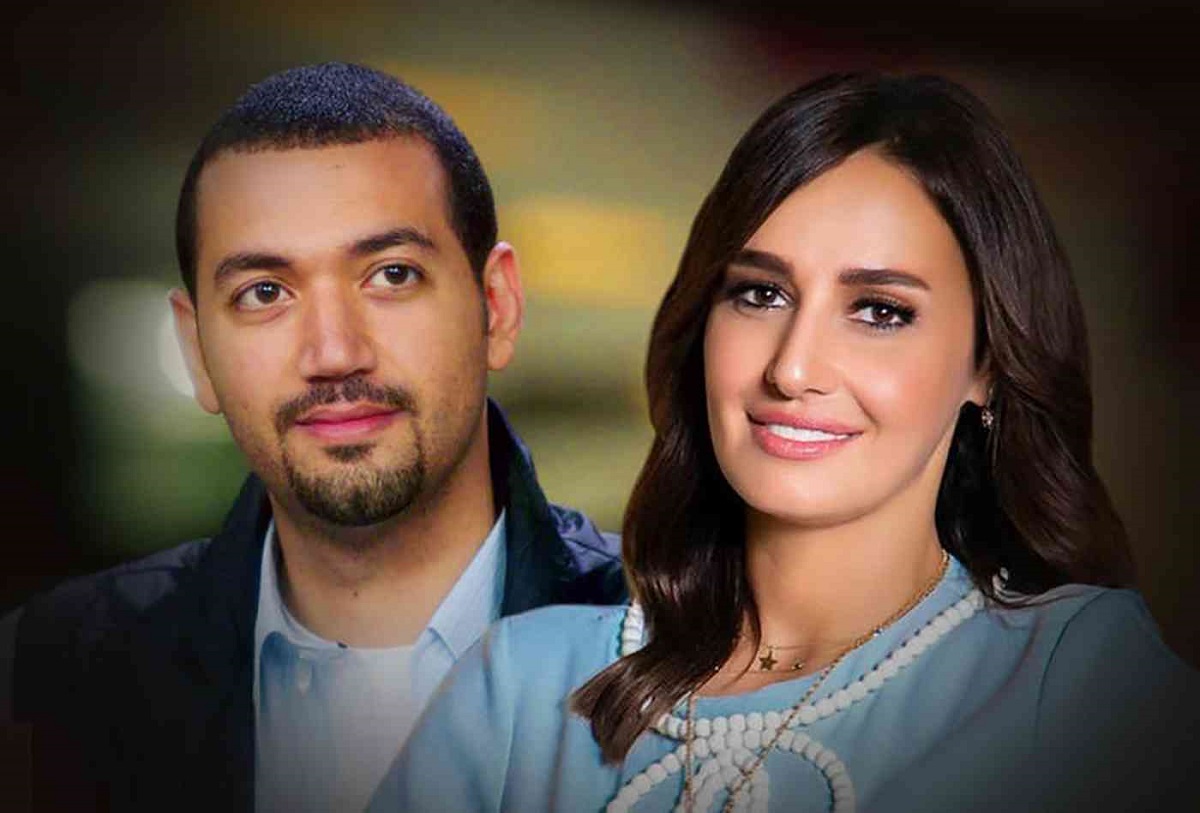